So, you scratched up your $500 Adobe CD and now it's unreadable. You could go buy a new one, but you already purchased it! Searching The Pirate Bay and downloading some Adobe software can usually be easy enough, but what should you watch out for?

And what about your movies? What are the best backups to use for DVD collections? Why is all this DRM being cracked? Yes ladies and gentleman, I am going to teach you how to find and download your backups. So grab your eyepatch and peg leg and let's get down to it.

A word of caution. This might be frowned at in your country, and in fact, might even be illegal for some people. Folks living in the Police States of America should take special note to watch out. I am only providing this information for the sake of knowledge. It is assumed you're downloading copies of media you already own. 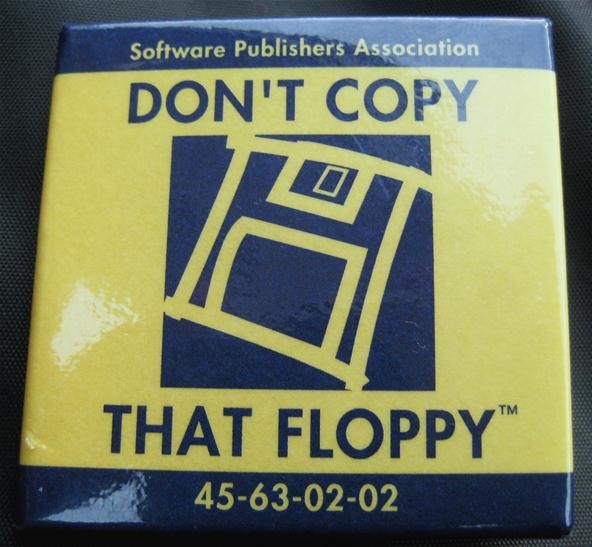 Imagine someone boosted your brand new car overnight, but when you came out in the morning to head off to work, it was still there! Yes, piracy is less like stealing and more like just making a free copy of something.

Copyright infringement happens when you acquire or redistribute a protected work without the expressed consent of whoever might own it. When you download and burn that copy of Windows Vista Pirated Edition and give it to your dorm matey who then installs it on his or her computer, you are breaking the law and performing software piracy. While it is not required to talk in a pirate accent whilst downloading your backups, it is encouraged. 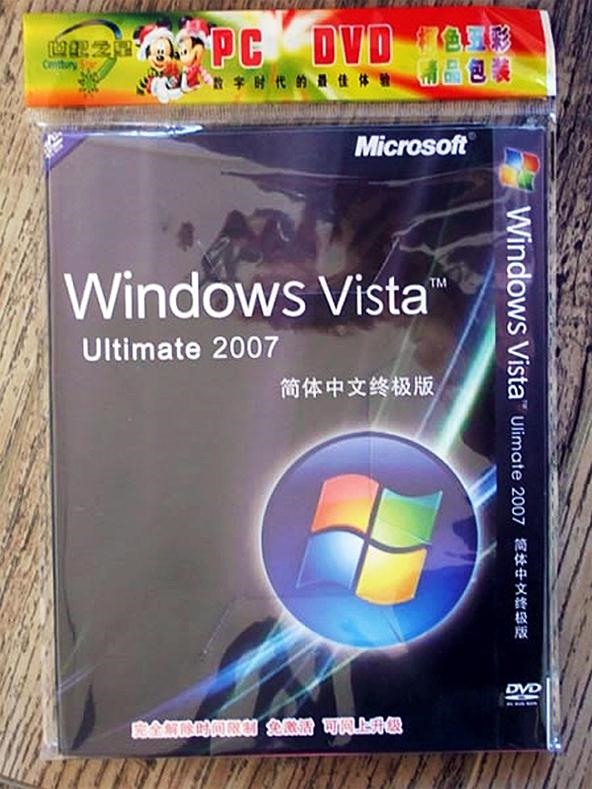 However, you are allowed to backup your own legally purchased software for your own private use, so long as it is not distributed in any way. Because we do not endorse copyright infringement, the information being presented is for your personal use in obtaining backups of lost or damaged software.

You need a few things, mostly a program to handle the torrents and a tracker site to give you the file data and let you enter swarms to start downloading. Windows users can use Utorrent and *nix users can use whatever they are comfy with. If you are using Linux, I expect you know what a torrent is already and have a favorite.

Most of the time, files that are grouped and compressed will be in a .rar format. You might need to download WinRAR to handle these. Think of them as another kind of .zip file.

Now, let's take a look into the various types of media out there so you know what to look for.

Movie releases come in several flavors and forms depending on the time frame of normal release. Quality can very from grainy and unwatchable to high definition. You will see these types in the name of the file you are downloading, giving you the background on it.

R1 and R2 usually offer the best quality, though R4 releases can be solid, as well.

Music is a little less complex due to the rather open distro channels and ease of ripping and converting audio formats. MPEG-2 Audio Layer III, aka MP3, is still the common and default format for transferring music around. Things don't look to change there for the time being.

And of course, you can always just download entire albums as a torrent, so long as you own the original version legally.

Here we get to the real fun stuff for the nerds out there.

Software cracking is a very complex programming project and the scene is divided into groups that perform this function. Usually, when a new version of some hot software is released, the race starts between these informal groups to crack the DRM protecting it and release the new version. Typically, this is achieved by cracking the executable file that would start the program, bypassing functions and routines that might be calling protection related code.

However, this is just a simple explanation of a complex topic. The side effect of this is that new versions usually need new cracks and it is a back and forth battle between the development teams and the black hats. 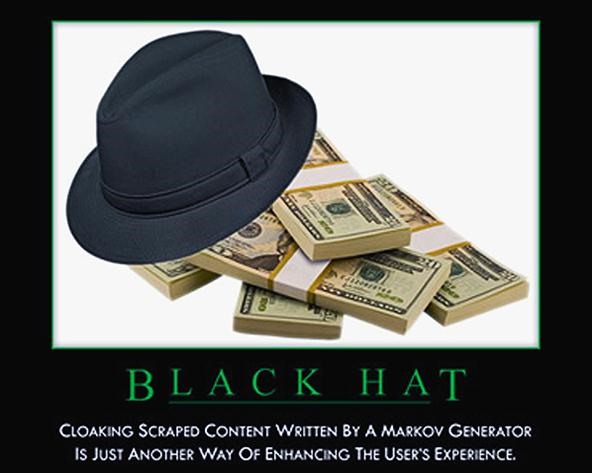 It should also be noted that not every file you see out there is safe, and proper safety should be practiced. This is a huge vector for malware and spyware, so only work with trusted sources.

And there we have it, your guide to the high seas of software and media backups. Hopefully, this will keep you from wasting your time on that crappy CAM release, or maybe you can get your hands on that video editing software you desperately need for school but lost last semester.

Any questions about what we covered? Concerns? Shoot me a message or start a thread up in our forum.

Want to master Microsoft Excel and take your work-from-home job prospects to the next level? Jump-start your career with our Premium A-to-Z Microsoft Excel Training Bundle from the new Gadget Hacks Shop and get lifetime access to more than 40 hours of Basic to Advanced instruction on functions, formula, tools, and more.

Other worthwhile deals to check out:

Join the Next Reality AR Community

Get the latest in AR — delivered straight to your inbox.

The TC file type is dubious at best. Most of them are taken from a Cam image or a little better with a telesinc (TS) audio. Best is to stay away instead of wasting your time, go for the largest, 1.xx to 4.xx not much bigger, 720p or the 1080p especially if they are some form of Blu-Ray. Also the Web-DL formats have good results. Include the XviD file type if a DVD quality is acceptable. Stay away from anything with a HC file type otherwise you get hard coded translations sometime you can't get anything else with the best quality.

Most important is to have fun and save money.
Boneman.